Regular readers will remember my beef with Iranian writer Nassim Soleimanpour's White Rabbit, Red Rabbit, a play whose popularity seemed based on its manipulation of the West's already misguided perception regarding Iran and a fairly flimsy gimmick.

White Rabbit, Red Rabbit was spectacularly successful, playing globally and on some big theatres. So what was said in that play, particularly about Iran, was important. But - that damage is done.

Soleimanpour's follow-up Blind Hamlet, playing a full Edinburgh Fringe run, will probably not be as successful - but it's in many ways a better play. The audience arrive to a stage manager setting up a mic next to a tape-recorder, and Soleimanpour's voice wafts out, explaining that he's losing his sight. 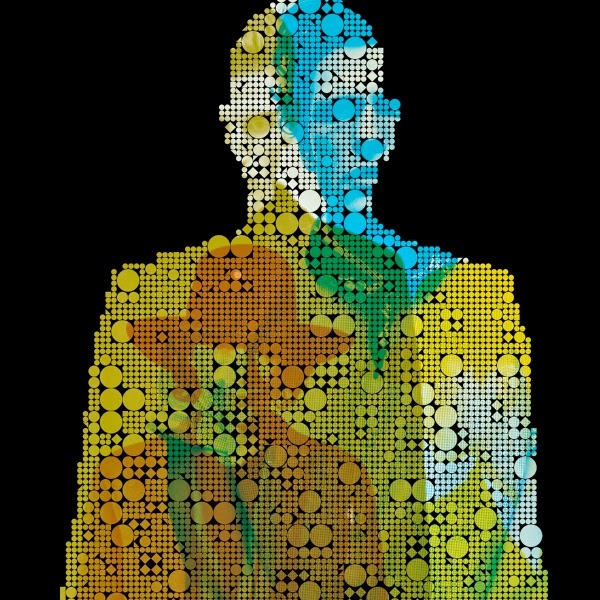 The play proceeds from this spectatorship of a machine into a series of theatre games, ringmastered by Soleimanpour via the tape-recorder, that are loosley related to Hamlet, using the audience as participants (in a reference to WR,RR). The games centre around the ideas of death and vision. It's revealing of an occasionally insightful, occasionally callous, reading of Hamlet - but it's one that's never without contemplation.

Read more »
Posted by Richard Pettifer at 11:07 AM No comments: