That Bad Word, That Brown Land

Sitting down again at my desk in Berlin after (yet another) wild movement across Europe, which took me from Italy to Scotland to London back to Italy and home again*, it strikes me that, having engaged in European theatre for the past 15 months now, I may be qualified to make some 'small but important' direct statements about the context in which I am currently operating, sometimes as - that bad word - 'critic'.

I resist these statements a lot. I know, for starters, how much contemporary life is about the performance of perspective, how capital is gained from I was here, or I own this idea. I resist for several reasons: I don't want to show off that I am in Europe, in perhaps its most fashionable city, that I have somehow, until now at least, managed to survive here. I know that Australians come here and take photos and say 'BERLIN, I AM IN YOU'. It is not my objective to gain power in this way, through simply being in a place, or generating a narrative through cultural assumptions. Life is just not that simple (or that successful).

But for those wondering: I have been living in Europe for the past 15 months and intend to continue doing so. I live in a small flat in Berlin, the rent is low, and it's as good a place as any to engage in struggles which, more and more, I see are important. We are moving into the time of perpetual crisis, as predicted by Orwell and others.

In this space, it is also becoming harder to write anything meaningful (and so I write less and less). Knowing, as I know, that the world is full of opinions, and seeing, as I see, that everywhere people behave in ways that support their various existences, I increasingly think the only space for change is that small gap which combines human drama and knowledge. This can be in the theatre, at a conference, or at a dinner table. This work is mainly done in person. So I generally don't write this kind of 'WHAT HAPPENED NEXT CHANGED MY LIFE' kind of structure favoured by freelance writers trying to get Facebook hits. Change - shock - is nearly always slower.

Coupled with this, I don't want to talk about Australia at the moment, because it's so transparent to me what is happening there. Australia is, culturally and economically, one of the most powerful countries in the world. How it behaves actually determines a lot. People look upon its lifestyle, and its wealth, with envy. It`s a place of change, a paradise, a place where, the perception is, the new world can be determined. It`s a battleground that pretends it isn't one. Europe thinks it can't change, so it looks towards America, Australia, and Canada as places that can determine the future. So when those countries take ethically disasterous stances on global issues, (human mobility, climate change, information, trade) this is noticed, and to an extent, those positions are, tragically, validated.

So Theaterstück, (when it functions well), participates in what I think of as a simple, hopefully useful tradition: that of providing criticism.

This might not sound like much. But I know from my predecessors and colleagues that it can be a lot. That as much as there are so many opinions out there, all helpfully ranked, that something as simple as an 'informed perspective' (which is actually, I think, very difficult to make) can change things - maybe not immediately, but with time. Maybe your work is not causing instant revelation, but, over time, you build evidence for the argument that is your life, and over time, you can say more and more, and as that perspective gains experience, it gains influence.

Criticism is not opinion. Australians especially confuse these two things. It's a position you take and a service you provide - hopefully one that helps everything, in a general kind of way that`s to do with context and change. I have assumed that position, not exactly because I wanted to, (although I had personal reasons, initially learning about the theatre of Berlin, but which increasingly became learning about the relationship between 'theatre' and 'art') but because I saw a space where it could work for both people and me.

Surprisingly... this article finishes here. In November, I will travel to Azerbaijan for a theatre conference, and once again, am not finding any money for this from my home country, from Europe, anywhere. It`s a valuable conference, I know it`s important that I go. I know that existing in the gaps is difficult, I also know that it is what you are supposed to do if your work is really going to be of any use. And to be frank, I feel exhausted from that.

Most Australians are secretly working for their retirement. I know there are ads there - very successful ones, which say 'Now you've got it all sorted out! Now you can relax'. It`s a particular dream that suggests that this should be the end goal - to be sitting on a yacht with your partner, holding hands and drinking an expensive bottle of wine, watching the sun set. It`s kind of new frontier dream - that you can effectively die before you are dead, that you can, one day, just stop working and exist on a level of pure pleasure. You can forget the world.

This day will never come for me - and I don`t want it to. I hope that, one day, I can - not relax - but look back and see that I was wrong. Change was happening all along. 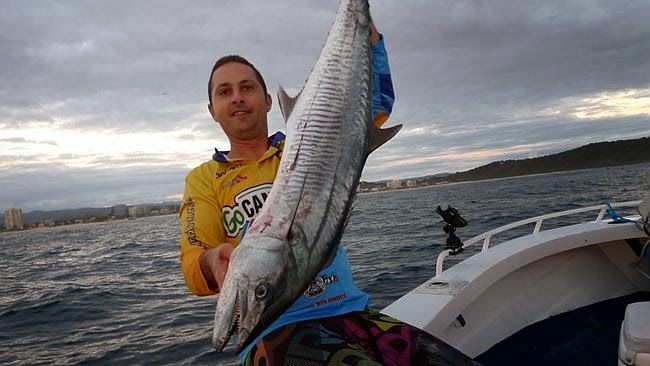 
*For those following my work closely, yes, this was all by bus and train, and yes, I have stories.
Posted by Richard Pettifer at 6:25 AM