If you've ever been for a night out to the theatre when all you can remember is the bar afterwards, then New Theatre's anti theater 1 will ring true. It is an event in which, as far as I could tell, the opposite of theatre is manifested as follows: a group of English speakers in a bar in Berlin.

That is all the description I need to give of it. There were other moments, tiny accidents happening like magic, as if perhaps designed by some invisible hand. There was the conversation I had with friends - about Portugese dictatorships, and representations of the holocaust (again). But to point them out seems ludicrous - they were, after all, accidents. Accident begins with purpose.

What is the opposite of theatre? If we create a opposite of theatre which is 'real life', then it will generate, by opposition, a false theatre, remaining unseen. So what 'theatre' did this anti-theatre create? To ask this question, we perhaps have to ask - what is the opposite to Americans drinking in a bar? To me, this is a problematic artifact to pose as anti-theatre. Too often now, theatres are reliant on their bar sales rather than ticket sales to drive profit. Theatre as a social experience has perhaps become a kind of bar - removal of formality, prevalence of lights and loud music, breaking down of the barrier between audience and 'the stage'. 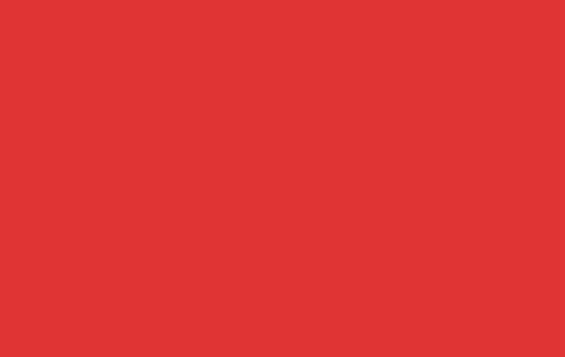 So, my central problem with the work was that to me it was not Anti-Theatre - it was, to me - Theatre. Perhaps of a particularly bad variety.

But, let me entertain this question for a moment and define what Americans drinking in a bar might signify:

Therefore the 'theatre' that the event created as its opposite is anti-social, quiet, pessimistic, suffering, and sad.

I have to say that I agree with none of these definitions for theatre. In fact, I think this whole binary is unproductive - why should theatre be something fun/not fun? Is that even an important question to ask? It seems to fit within the definition of some kind of hedonist hipster society - it imposes a model that has, basically, nothing at all to do with theatre. Personally, I would much prefer something simple, like darkness/light, performance/non-performance, or meaningless/meaningful. These, to me, are some qualities of the essence of theatre.

But perhaps I'm being too cynical here. Perhaps Americans drinking in a bar in Kreuzberg is the perfect anti-theatre, a representation of a world that has, essentially, lost its theatre - a symbol of the lack of struggle, of the ease and flow of conversation which denotes the antithesis of the torture of the theatrical event.

But if this is so, the situation itself presents massive challenges to the theatre artist, a challenge which anti theater 1 unanimously fails - a kind of giving up, equivalent to the pair of guys sitting on the sofa half-stoned, considering whether to go to the theatre or write themselves off. After all, what's the point of going out? Nothing will change.

Posted by Richard Pettifer at 3:04 AM